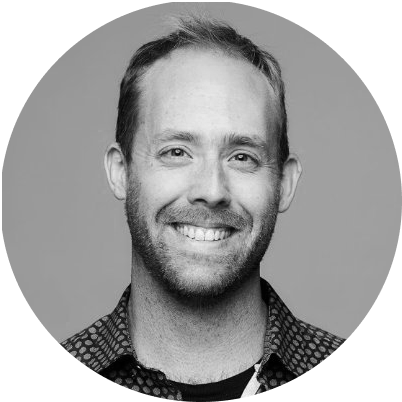 Chris Holdgraf - about me#

I’m the Executive Director of 2i2c - the International Interactive Computing Collaboration, a non-profit dedicated to open source infrastructure for interactive computing in research and education. I also work extensively with Project Jupyter, particularly the Binder Project and Jupyter Book.